When it comes to building the ultimate Harry Potter collection, there’s one very simple thing that every Wizarding World fan needs, and it’s not a wand! Funko POP! Vinyls have quickly become the “must-have” items for any nerd collector, mostly because they’re reasonably priced, incredibly cute and look awesome mixed in with the rest of your collection!

You can probably imagine that there are more than a few Harry Potter POP! Vinyls available, but not many compare to this brilliant figure! Plucked straight out of Harry Potter And The Philosopher’s Stone, this POP! shows Harry holding his trusty Cloak of Invisibility.

You might be surprised to hear that there aren’t a great number of Malfoy POP! Vinyls available, but this is easily one of our favourites. Taken from Harry Potter And The Goblet Of Fire, this figure shows Draco frozen terrified with a spider attached to his face.

How could you not want to own the very first moment of J.K. Rowling’s Harry Potter series? This insanely cool POP! Vinyl shows Professor Dumbledore in his vibrant purple robes, with a very small Harry Potter asleep in his hands.

Much like Harry and Hermione, there are plenty of Ron POP! Vinyls available, but none are quite as good as this hilarious figure. Taken from one of the funniest moments in Harry Potter And The Chamber Of Secrets, this hilarious figure shows a very pale Ron clutching a bucket full of slugs.

Thanks to Fantastic Beasts and the inhabitants of Newt’s suitcase, there are loads of magical creatures to own in POP! form. With that said, however, none are nearly as awesome as this figure of Dumbledore’s pet Phoenix, Fawks!

Harry in his Gryffindor Quidditch uniform is a “must-have” figure for any serious POP! Vinyl collector! With his Nimbus 2000 in one hand and the Golden Snitch in the other, this is one of the simplest but undeniably brilliant Harry Potter POP! Vinyls available.

This is a POP! Vinyl every Harry Potter fan will want to add to their collection! The vinyl, which is taken from the emotional moment in Harry Potter And The Chamber Of Secrets, shows Dobby clutching Harry’s socks after being made a free Elf.

If you’re looking for a Voldemort POP! Vinyl, this is the only one you should be looking at! Taken straight out of Harry Potter And The Deathly Hallows, this terrifyingly cool POP! Vinyl shows the Dark Lord with his horrifying pet snake, Nagini.

As one of the quirkiest and most beloved characters, there are a bunch of Luna Lovegood POP! Vinyls to choose from, but this hilariously adorable figure is easily our favourite! Taken from Harry Potter And The Half-Blood Prince, this Luna figure shows the character in her iconic lion hat, as she prepares to support the Gryffindor Quidditch team!

Do you have a favourite Harry Potter POP! Vinyl? Be sure to let us know in the comments section below!

Are you a fan of The Blog That Must Not Be Named? Do us a favour and follow us on Facebook, Twitter and Instagram. You can also enter your email address and subscribe. I have massive plans for this blog, and I wouldn’t want a fellow Potterhead to miss out! 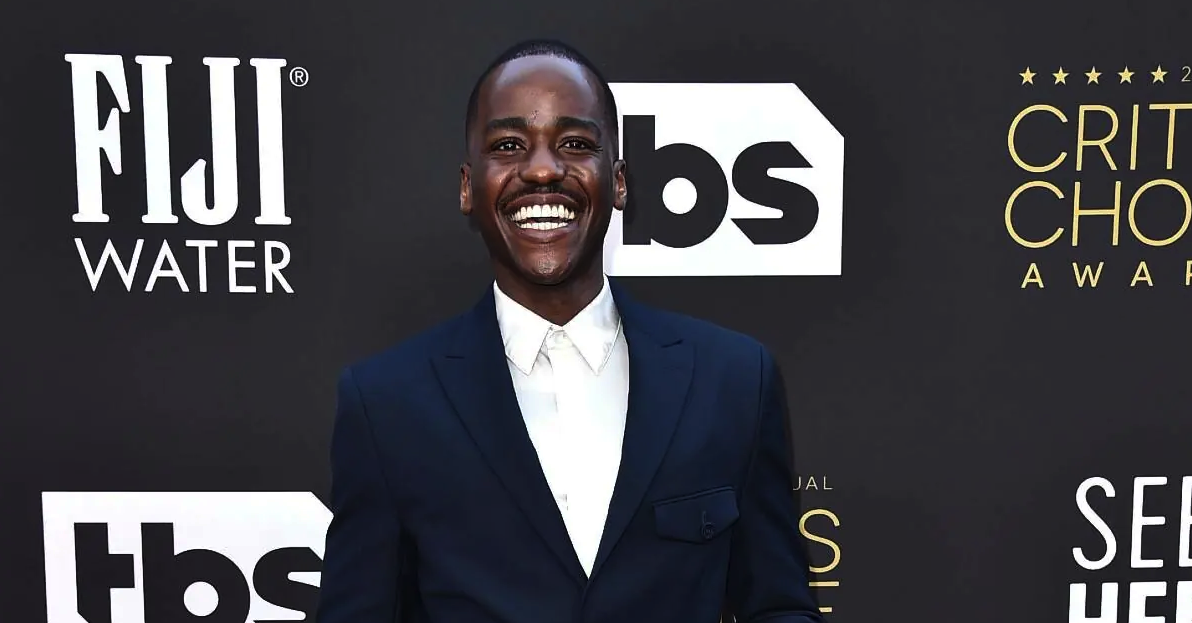 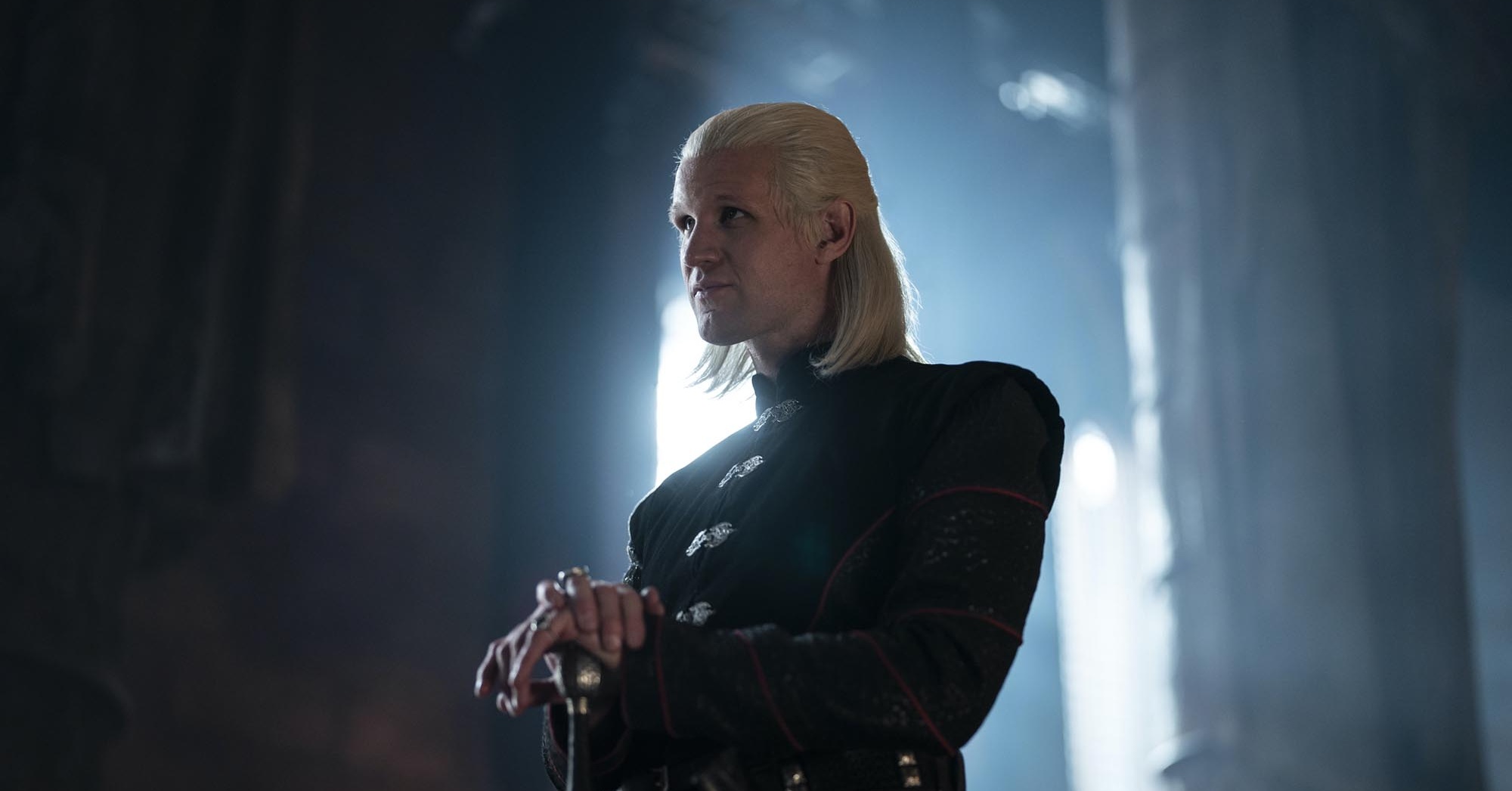 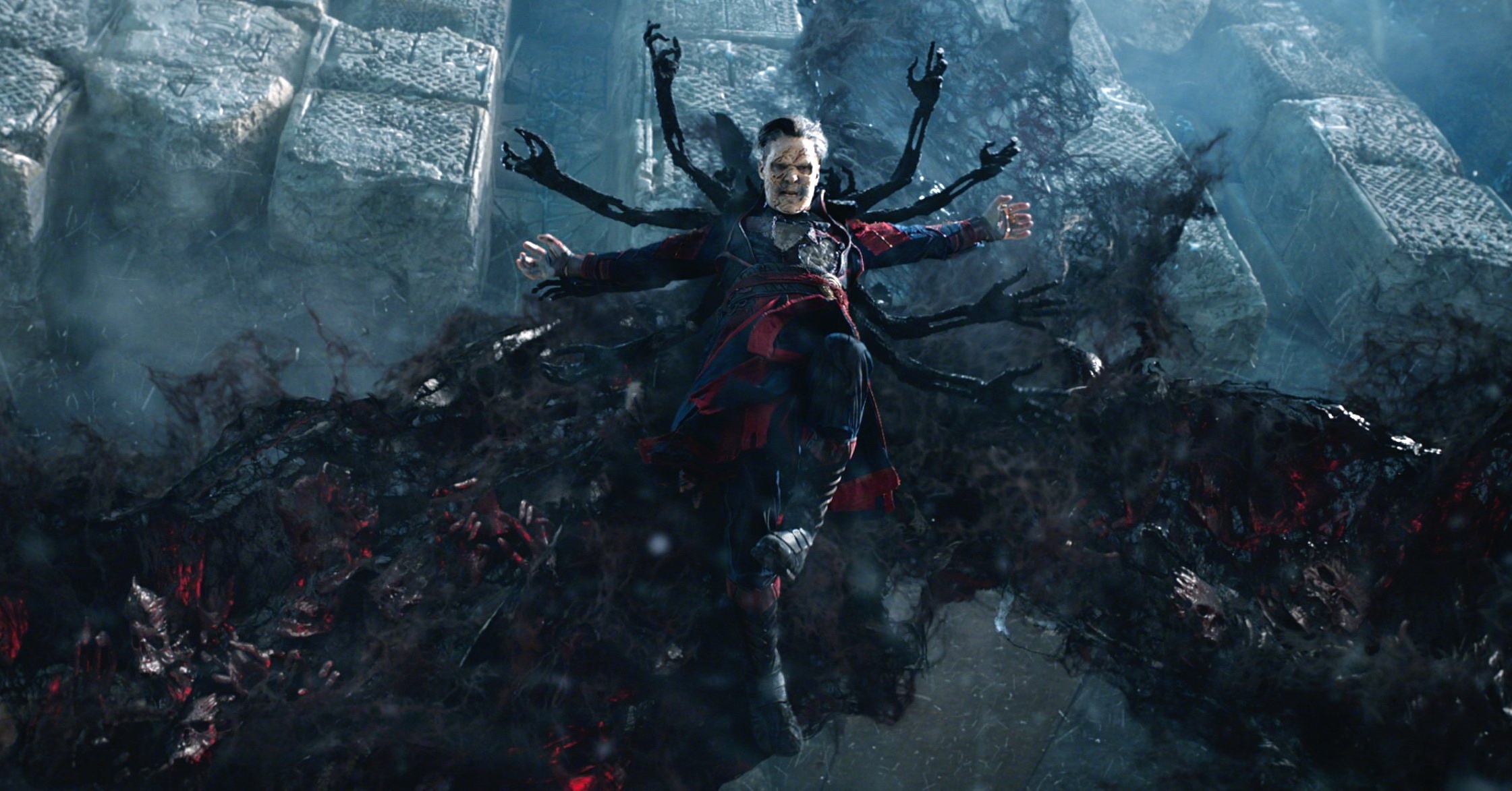