J.K. Rowling’s beloved Harry Potter series ended in epic fashion, with The-Boy-Who-Lived heroically defeating Lord Voldemort and saving the Wizarding World! The series may be over but the characters are very much alive in the minds and hearts of everyone who loves them, and it’s completely natural to wonder what happened to your favourite Harry Potter character after the shocking events of Harry Potter And The Deathly Hallows!

Thankfully for fans who can’t seem to let the Harry Potter series go, and I include myself in that category, J.K. Rowling has revealed a great deal of information in the years since the final book was released. Over the course of the next few weeks, The Blog That Must Not Be Named will be looking at every major Harry Potter character, and discussing what happened to them after the events of The Deathly Hallows. We’ve already discussed what happened to The-Boy-Who-Lived after the events of the last book, so we figured it was time to look at Ron Weasley!

So, what happened to Ron Weasley after the events of The Deathly Hallows?

We found out in the epilogue of Harry Potter And The Deathly Hallows that following the defeat of Lord Voldemort, Ron married Hermione Granger and had two children: Rose and Hugo Granger-Weasley. Ron joined Harry at the Ministry of Magic as an Auror (dark wizard catcher) and was instrumental in helping him overhaul the department. After two years as an Auror, however, Ron left the Ministry to help his older brother, George Weasley, with the Weasleys’ Wizard Wheezes joke shop.

Ron was also named the godfather of James Sirius Potter, Ginny and Harry’s eldest child. We also know that Ron obtained a Muggle driving license at some point after the second Wizarding War, although it’s not clear when or why. He is the only known Pureblood wizard who obtained a drivers licence.

Harry, Ron and Hermione were eventually featured on Chocolate Frog Cards, which is quite easily the trio’s greatest achievement!

I started The Blog That Must Not Be Named to give me a place where I can share my thoughts, discuss my passion for Harry Potter and geek out over some of the biggest news stories from the Wizarding World. Enter your email in the sidebar and never miss another blog post again!

Enjoy this post? Here are some of our recommendations for your next read:

HARRY POTTER: 5 CHARACTERS THAT WERE BETTER IN THE BOOKS

3 thoughts on “HARRY POTTER: WHAT HAPPENED TO RON WEASLEY AFTER THE DEATHLY HALLOWS” 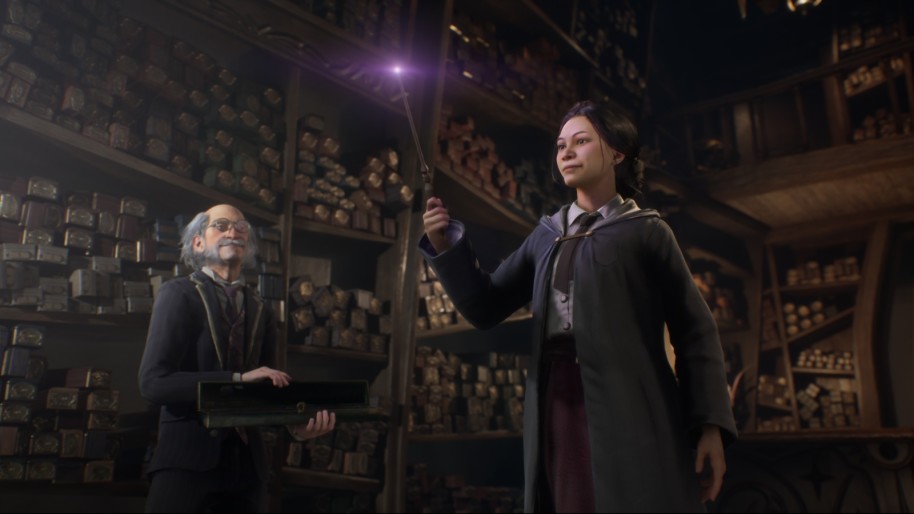 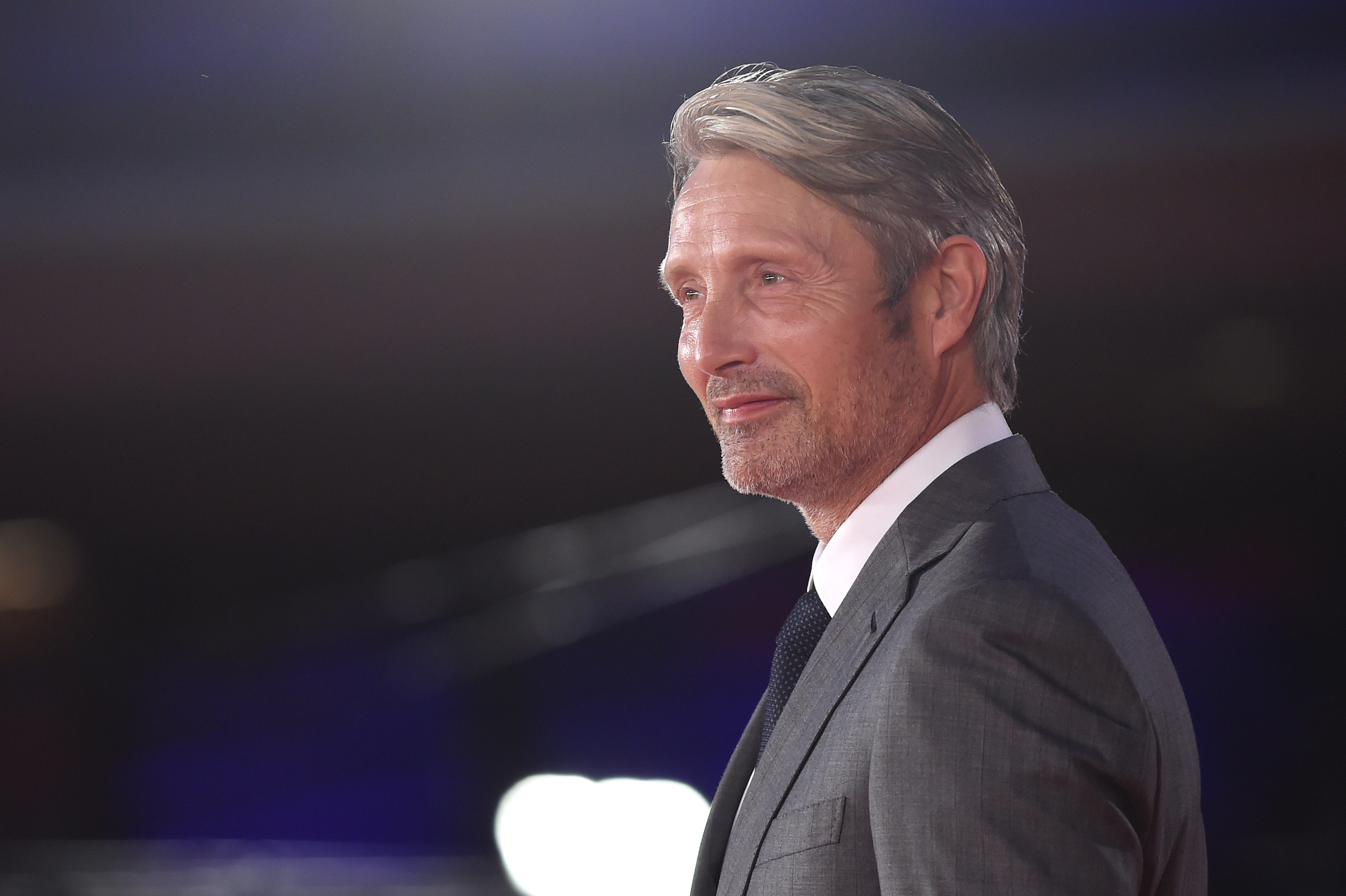 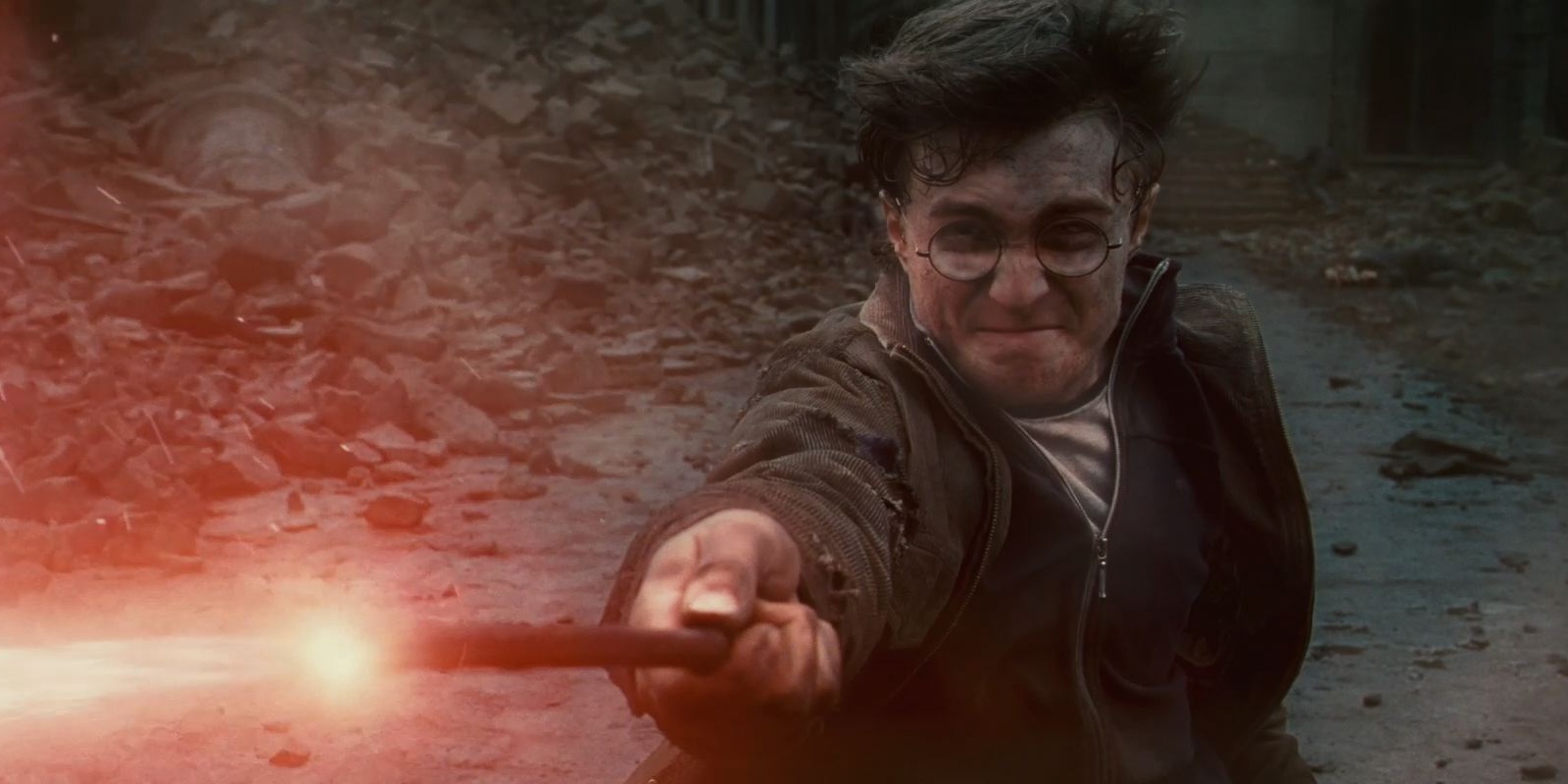