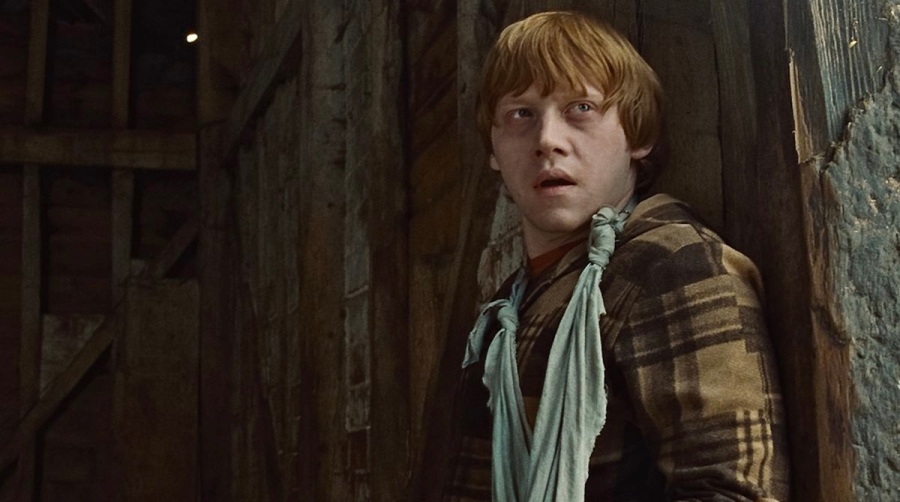 Harry Potter might have ended over a decade ago, but the series is very much alive in the hearts of fans around the world – and now one of the original cast members has revealed that they are open to a potential return to the franchise.

Rupert Grint, who portrayed Ron Weasley in all eight of the Harry Potter movies, recently spoke to ComicBook.com and revealed that he would never rule out a return if the studio approached him about a new project.

See what the actor said below:

“I don’t know. I mean, never say never. I would never say, ‘Absolutely no.’ It was a huge part of my life and I’m very fond of that character and their stories. So yeah, I mean, I’d be up for it at the right time. I don’t know what capacity that would be, but yeah, we’ll see.”

This comes after reports emerged online that Warner Bros. is currently holding talks with the original Harry Potter cast, including star Daniel Radcliffe, about a possible return. Whether a new Harry Potter movie, set after the events of The Deathly Hallows, is in development is yet to be seen. It’s possible WB is looking to adapt Harry Potter And Thew Cursed Child, but nothing has been officially confirmed by the studio. Even if nothing is currently in development, it’s exciting to know that at least one of the original cast members is open to returning for more Wizarding World adventures.

Have you heard? The Blog That Must Not Be Named is now working with Geek Gear! Help support our magical team of contributors by clicking the benner below, which is our Affiliate link, and checking out what Geek Gear has to offer!