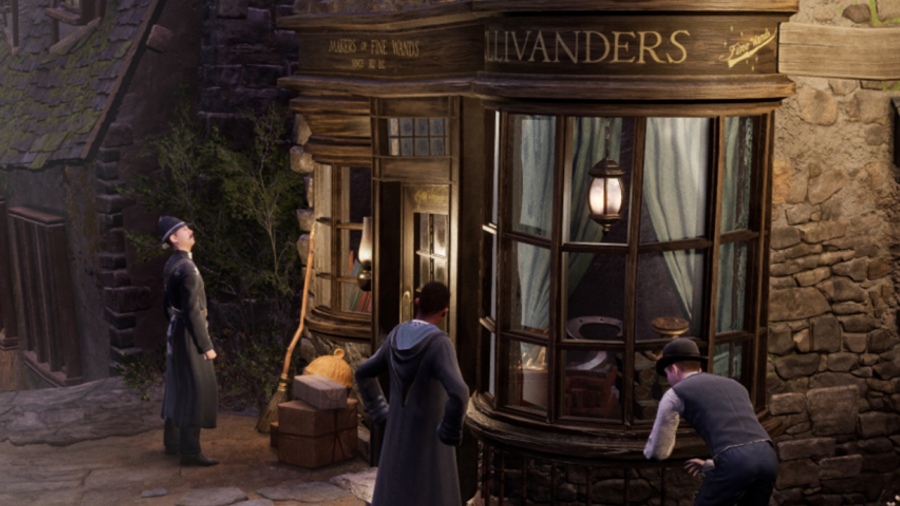 It looks like we’ll have to wait a little bit longer for Hogwarts Legacy.

Warner Bros. and Wizarding World have officially announced that Hogwarts Legacy, the upcoming open-world RPG set in the Wizarding World of Harry Potter has been delayed.

See the announcement below:

Hogwarts Legacy was originally revealed during a PlayStation 5 announcement event, with the first trailer showing how gamers will experience their own Wizarding World adventure. In a press release, Warner Bros. describes the game as an “open-world, single-player, action role-playing video game set in the 1800s wizarding world,” where “players will experience life as a student at Hogwarts School of Witchcraft and Wizardry like never before, as they live the unwritten and embark on a dangerous journey to uncover a hidden truth of the wizarding world.” Players will be able to explore Hogwarts Castle, as well as other iconic Harry Potter locations like Hogsmeade Village and Diagon Alley.

The game will now release at some point next year, and will be available on PC, PS5, PS4, Xbox One, and Xbox Series X / Series S.

Want to stay up to date? Follow The Blog That Must Not Be Named and let us know what you’re excited to see in Hogwarts Legacy below!

One thought on “Hogwarts Legacy Delayed, Will Now Be Released In 2022”