With the latest instalment of the Wizarding World franchise, Fantastic Beasts: The Secrets Of Dumbledore set to land in cinemas next month, Warner Bros. Pictures has released the first full clip from the movie.

The clip features Jude Law’s Albus Dumbledore, Eddie Redmayne’s Newt Scamander and Callum Turner’s Theseus Scamander in what looks like The Hog’s Head Inn in Hogsmeade. in the footage, Dumbledore explains to Theseus how the blood pact between himself and Grindelwald works, and what exactly will happen if it is broken. While it’s not much to go off, this is a very exciting scene that proves that the relationship between Dumbledore and Grindelwald will explored in more depth in The Secrets Of Dumbledore.

Watch the clip below:

“Professor Albus Dumbledore knows the powerful Dark wizard Gellert Grindelwald is moving to seize control of the wizarding world. Unable to stop him alone, he entrusts Magizoologist Newt Scamander to lead an intrepid team of wizards, witches and one brave Muggle baker on a dangerous mission, where they encounter old and new beasts and clash with Grindelwald’s growing legion of followers. But with the stakes so high, how long can Dumbledore remain on the sidelines?”

Many of the characters you know and love from the first two Fantastic Beasts films will return, such as Eddie Redmayne as Newt Scamander and Jude Law as Albus Dumbledore along with Ezra Miller (Credence/Aurelius Dumbledore), Alison Sudol (Queenie Goldstein), Dan Fogler (Jacob Kowalski) and Katherine Waterston (Tina Goldstein). Comedian and actor Jessica Williams, who had a brief appearance in Fantastic Beasts: The Crimes of Grindelwald, will return as Ilvermorny professor Eulalie ‘Lally’ Hicks, while Mads Mikkelsen will debut as the villainous Gellert Grindelwald.

Fantastic Beasts: The Secrets of Dumbledore will be released in UK cinemas on April 8, 2022. 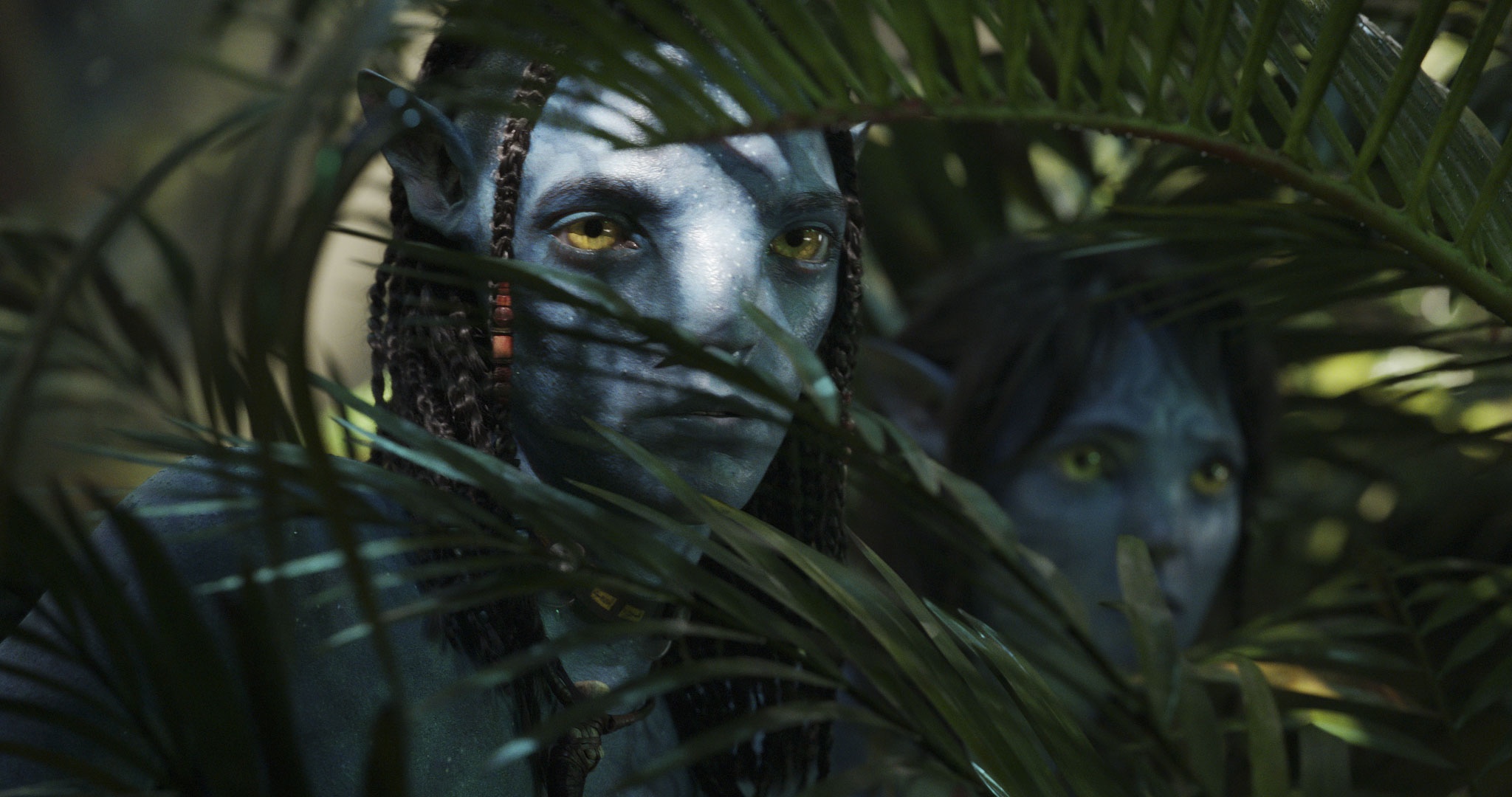